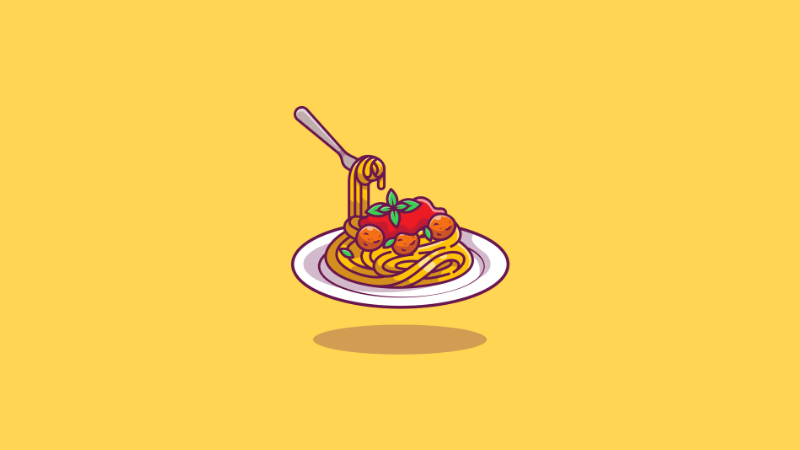 As a Linux user, you might have come across a long text that starts with “I’d like to interject for a moment. What you are referring to as Linux, is in fact, GNU/Linux”.

It makes some people confused about what is Linux and what is GNU/Linux. I have explained it in the article about the concept of Linux distributions.

Basically, Linux is a kernel and with GNU softwares, it becomes usable in the form of an operating system.

Many purists and enthusiasts don’t want people to forget the contribution of GNU to the Linux-based operating systems. Hence, they often post this long text (known as GNU Linux copypasta) in various forums and communities.

I am not sure of the origin of the GNU/Linux copypasta and since when it came into existence. Some people attribute it to Richard Stallman’s article on GNU blog in 2011. I cannot confirm or deny that.

I’d just like to interject for a moment. What you’re refering to as Linux, is in fact, GNU/Linux, or as I’ve recently taken to calling it, GNU plus Linux. Linux is not an operating system unto itself, but rather another free component of a fully functioning GNU system made useful by the GNU corelibs, shell utilities and vital system components comprising a full OS as defined by POSIX.

Many computer users run a modified version of the GNU system every day, without realizing it. Through a peculiar turn of events, the version of GNU which is widely used today is often called Linux, and many of its users are not aware that it is basically the GNU system, developed by the GNU Project.

There really is a Linux, and these people are using it, but it is just a part of the system they use. Linux is the kernel: the program in the system that allocates the machine’s resources to the other programs that you run. The kernel is an essential part of an operating system, but useless by itself; it can only function in the context of a complete operating system. Linux is normally used in combination with the GNU operating system: the whole system is basically GNU with Linux added, or GNU/Linux. All the so-called Linux distributions are really distributions of GNU/Linux!

What is a Copypasta, again?

Did you notice that I used the term ‘copypasta’. It has nothing to do with Italian dish pasta.

Copypasta is a block of text which is copied and pasted across the internet, often to troll or poke fun at people. It is a degeneration of the term ‘copy-paste’.

Copypasta is also considered spam because they are repeated as it is a number of times. Take the example of GNU Linux copypasta. If a few people keep on pasting the huge text block every time someone uses Linux instead of GNU/Linux in a discussion forum, it would annoy other members.

Have you ever used GNU/Linux Copypasta?

Personally, I have never done that. But, to be honest, that’s how I come to know about the term GNU/Linux when I was a new Linux users and was browsing through some Linux forum.

How about you? Have you ever copy-pasted the “I would like to interject for a moment” in a Linux forum? Do you think it’s a tool for ‘trolls’ or is it the necessary evil to make people aware of the GNU project?