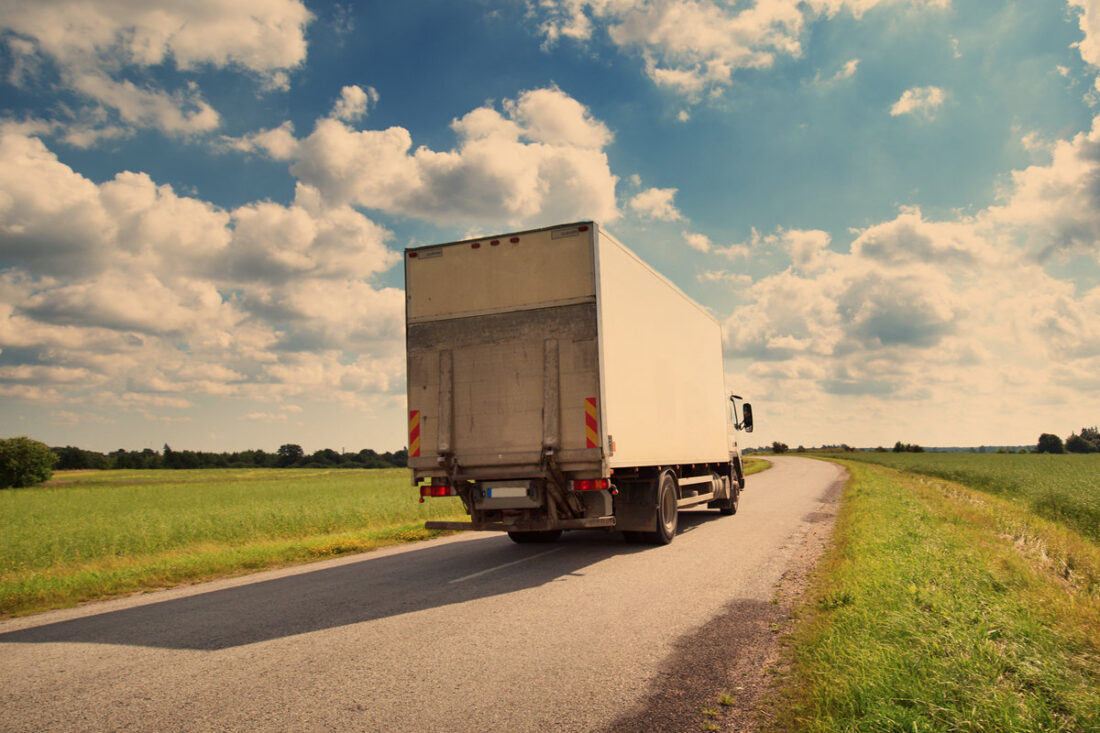 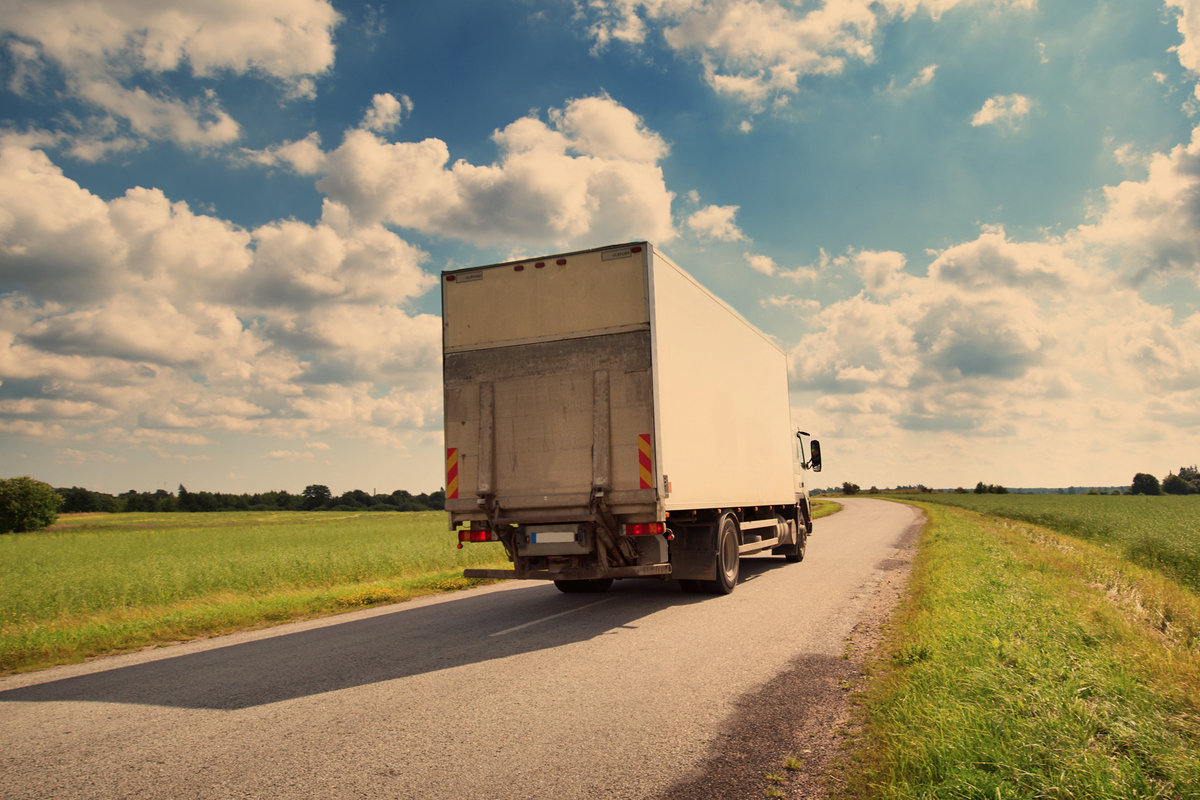 You can see proof of that in what has not happened. Canonical, the company behind Ubuntu, has not gotten a $34 billion buyout offer from IBM, even though company founder Mark Shutteworth would have taken that deal, despite protestations that the company isn’t looking for a buyer.

The reason that a deal wasn’t offered to Canonical, and won’t be anytime soon, is because the technology industry no longer values the operating system. Or, rather, the tech industry has a new operating system it values: It’s called Kubernetes.

We now live in a Kubernetes world

Perhaps Redmonk analyst Stephen O’Grady said it best: “If there was any question in the wake of IBM’s $34 billion acquisition of Red Hat and its Kubernetes-based OpenShift offering that it’s Kubernetes’s world and we’re all just living in it, those [questions] should be over.” There has been nearly $60 billion in open source M&A in 2018, but most of it revolves around Kubernetes. Red Hat, for its part, has long been (rightly) labeled the enterprise Linux standard, but IBM didn’t pay for Red Hat Enterprise Linux. Not really. 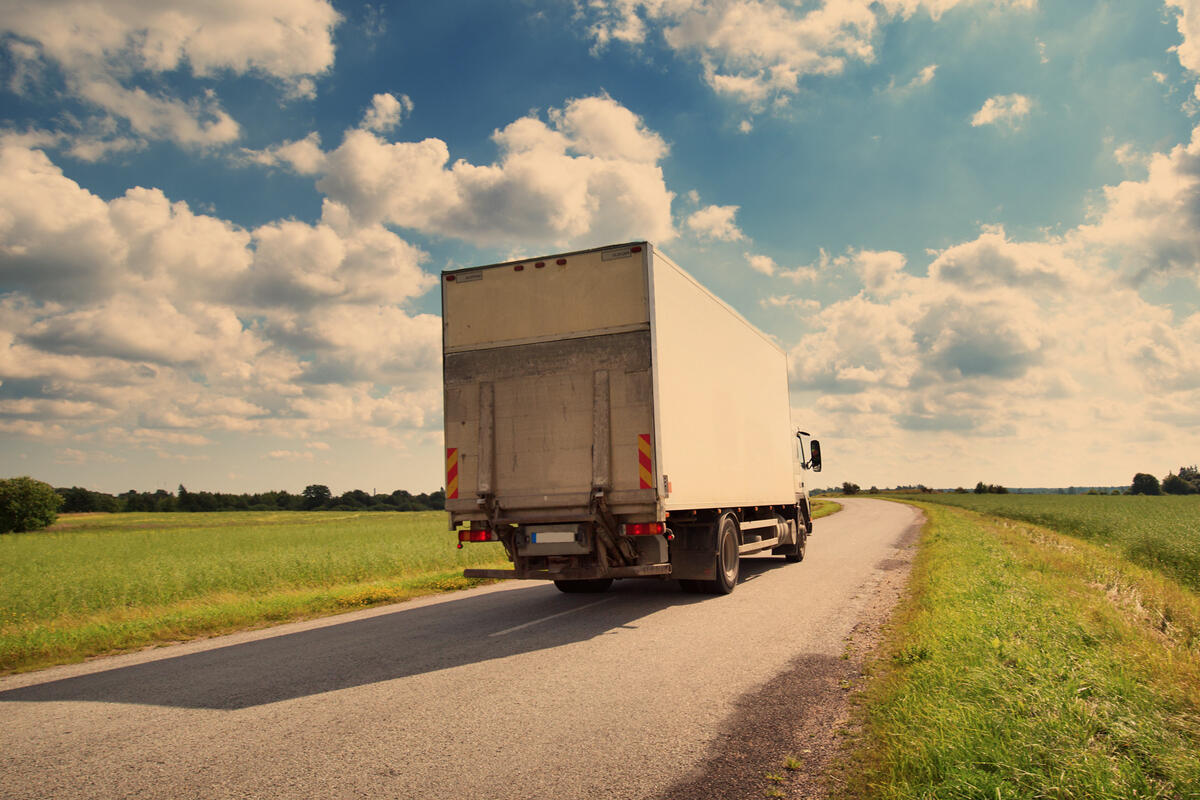