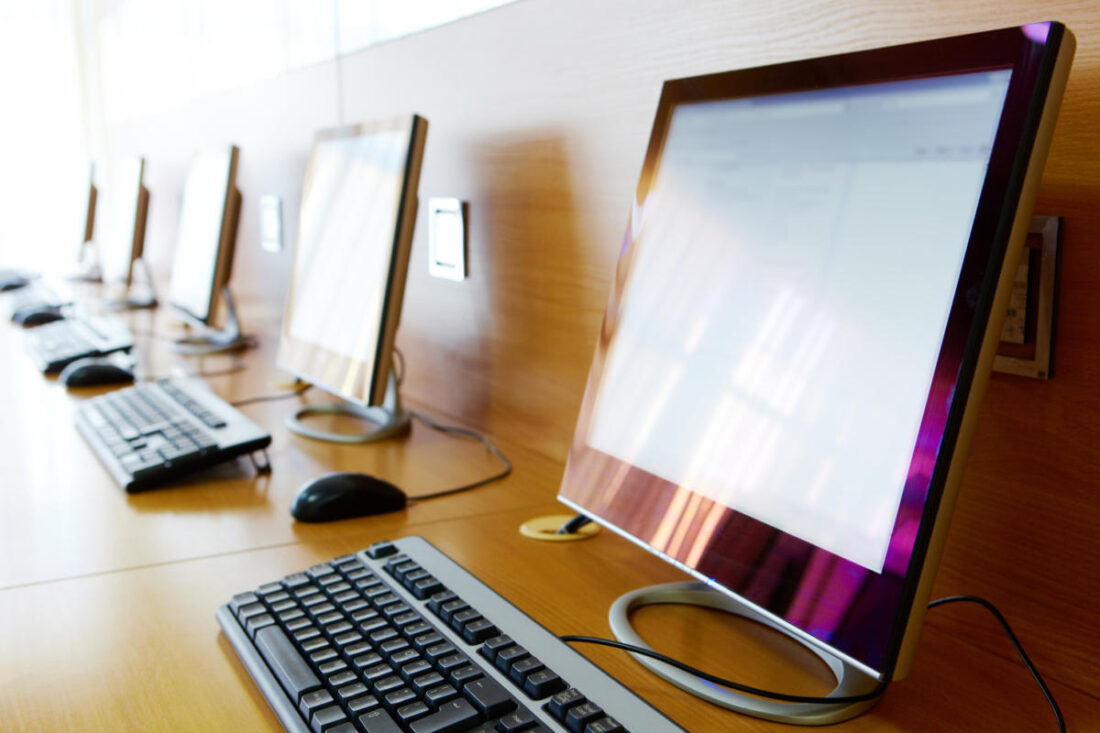 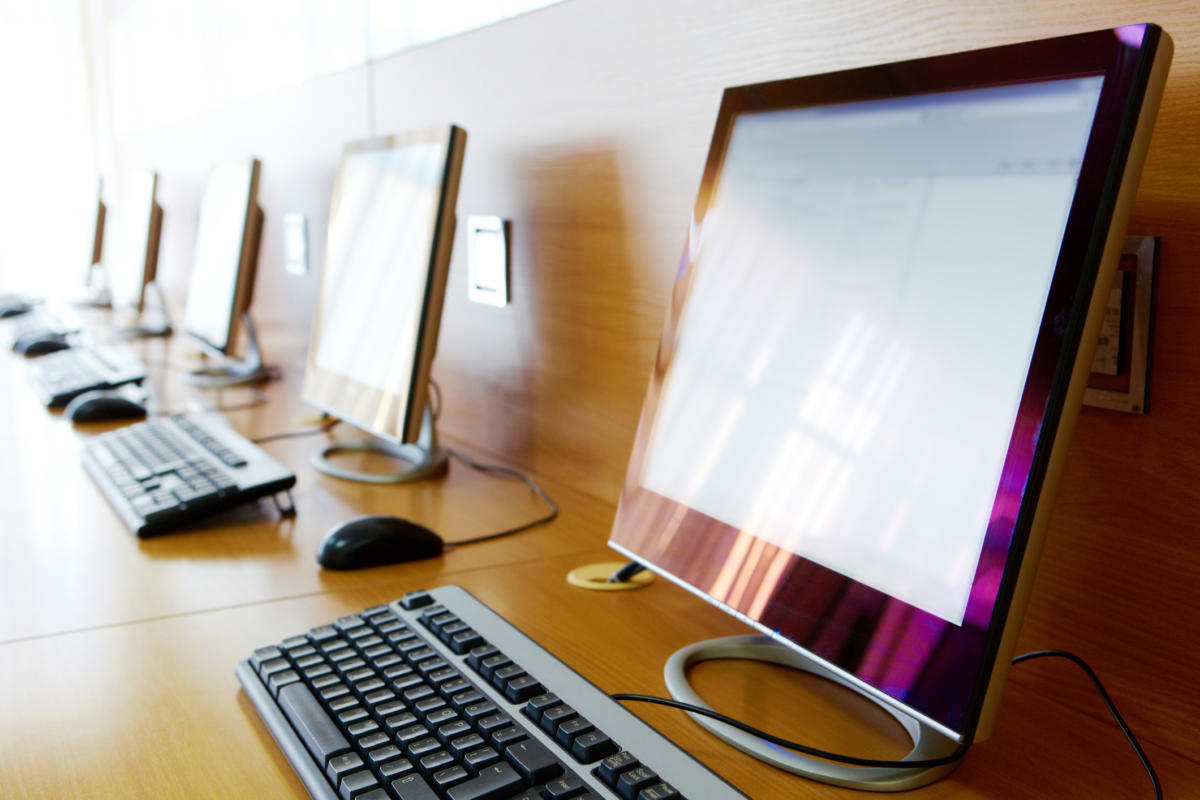 Currently in a beta release stage, with a production release possible next month, Quark uses the Electron JavaScript runtime to produce native-like functionality. The project also includes the Quark development environment, an IDE that emits a single output file called a sketch that provides the capabilities of full-fledged Electron apps.

Thanks to a shared JavaScript runtime, Quark sketches consume only a few kilobytes instead of hundreds of megabytes for the typical Electron app. This is because the runtime accounts for about 99 percent of the weight of an Electron app. As a result, users potentially could have hundreds of sketches on their machine while consuming resources equivalent to a single app.

Quark creator Nishkal Kashyap calls Quark a sketchbook for native desktop apps and not a desktop app builder. Other features of Quark include: 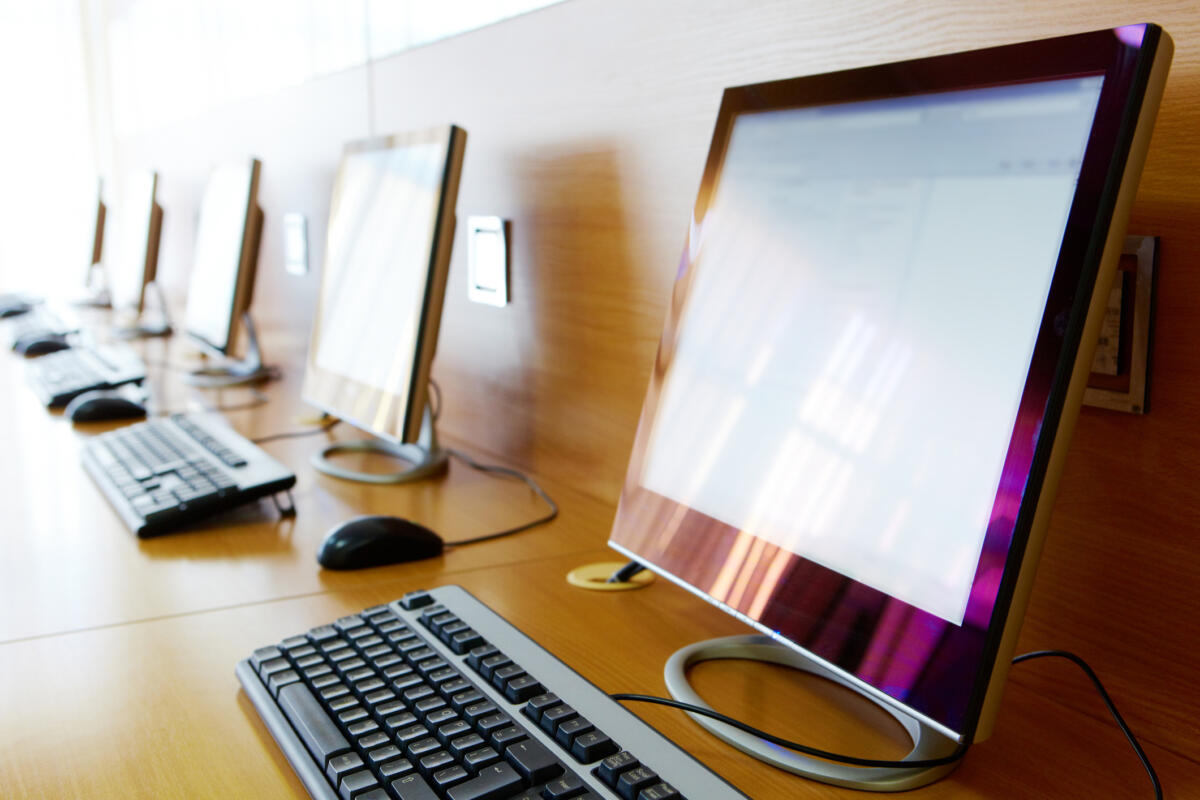