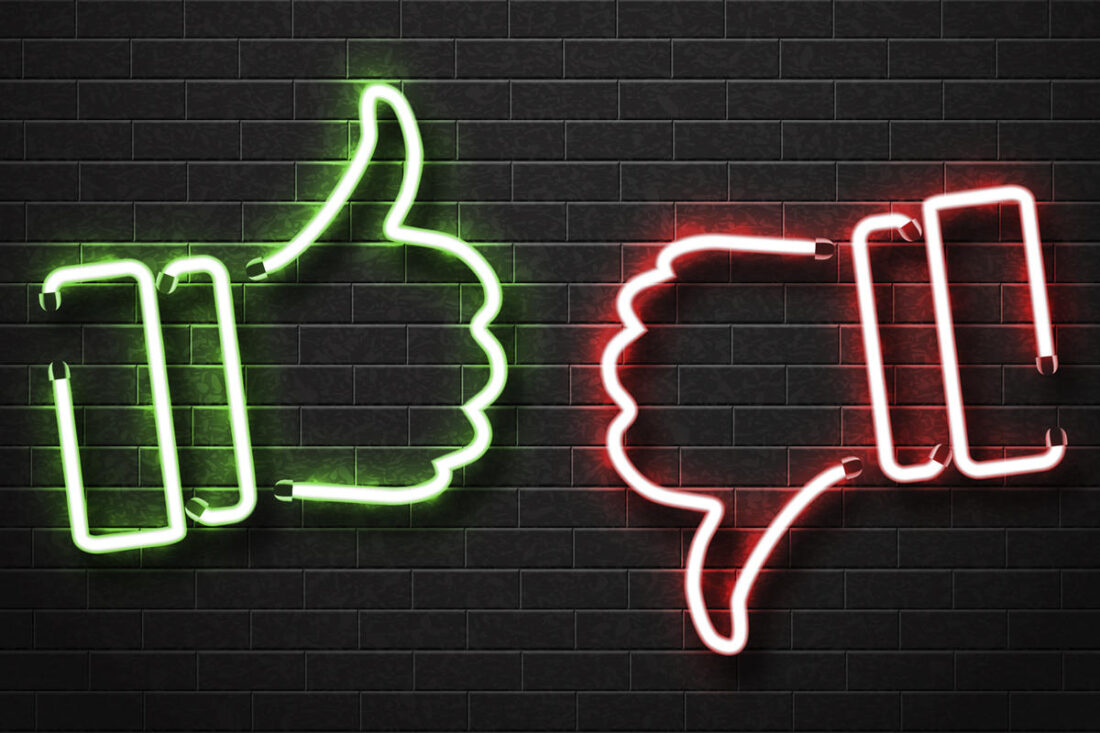 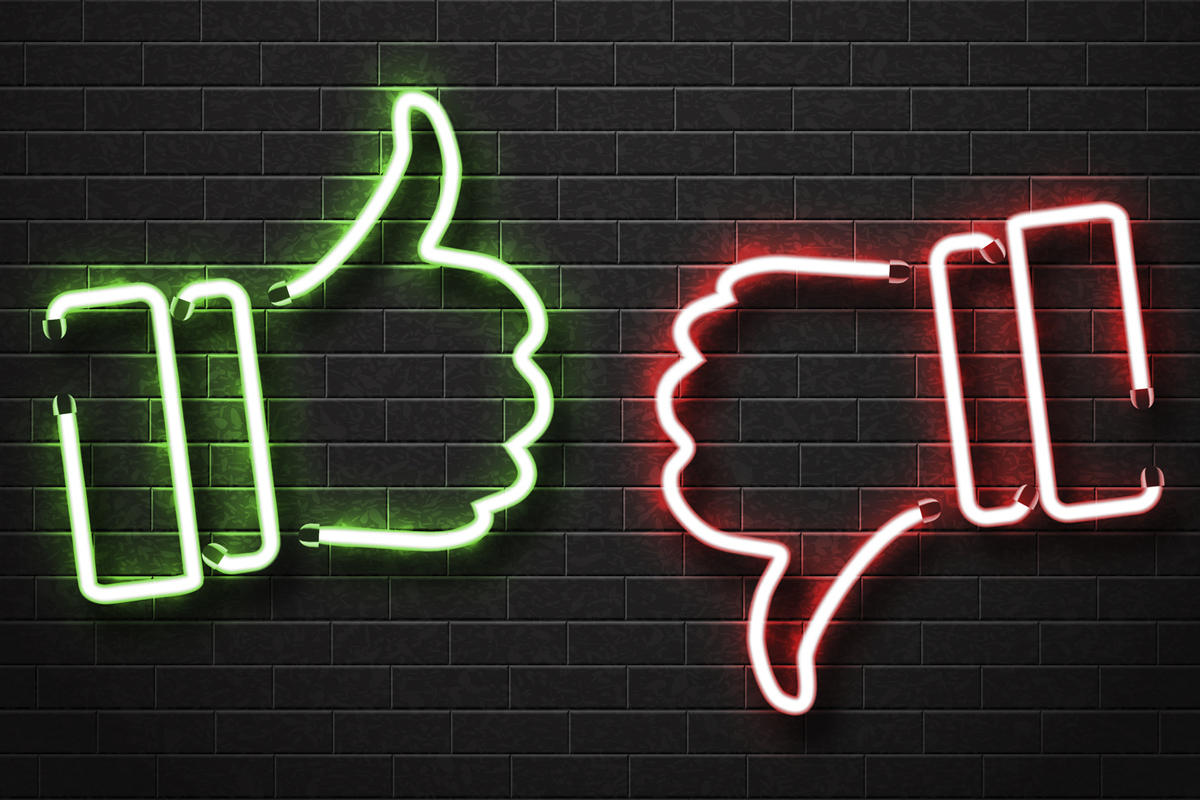 There has been a lot of talk about open source sustainability over the past few years, and for good reason. Open source now powers much of the world’s most critical new technologies, from programming languages and application platforms to machine learning and data infrastructure. As such, we need more, not less, open source innovation. However, the most innovative and sustainable open source rarely depends exclusively upon a single individual or company.

Don’t believe me? Look at some of the most foundational open source projects of the past few decades. Linux? Scads of companies contribute. Or consider PostgreSQL, which has boomed in popularity over the past decade—it’s a true community effort, with contributors from a wide array of companies. Or how about the more recent Kubernetes? Though Google founded the project, many more companies contribute to it today.

This is how open source was always meant to work—open source founded on an abundance mindset, rather than one of scarcity.

Way back in 2007 I was writing about this idea of abundance-driven business models. Speaking of Red Hat, I wrote, “The bits are free or abundant, but the service around them is not. Red Hat therefore wins the more that it and others give software away for free, because this leads to a greater need for its role as a gatekeeper on quality and stability.”

Red Hat’s model was (and is) to offer a certified “distribution” of that open source software that was freely available, but somewhat unwieldy without Red Hat’s efforts to harden and test the code in a certain configuration (along with all of the software and hardware certifications that go with it).

Importantly, Red Hat’s model doesn’t really work if Red Hat were to magically own all of Linux development. Red Hat’s model depends on open source abundance. As of the Linux Foundation’s 2017 report on contributions to the Linux kernel, Red Hat accounted for just 7.2% of all Linux development (for the later Linux 5.5 kernel, the number is 6.6%). In Red Hat’s last full fiscal year before being acquired by IBM, that 6.6% contribution translated into $3.4 billion in revenue.

But it’s also not exclusive. IBM, HPE, and a range of other enterprise vendors derive their own billions from selling hardware, services, or software around Linux, as do cloud vendors like Microsoft, Alibaba, AWS, and Google. At the same time, many other companies build on Linux and generate their own billions in customer value. Critically, those billions would likely evaporate if a single company owned Linux. That company would capture all the value, and that value would be substantially less.

The era of a single company owning an operating system and exclusively profiting therefrom is over. This is in part because we’ve discovered, for example, that it’s better and more profitable for all to have a Linux community that creates a large and growing pie shared by many, rather than a comparatively small, zero-sum pie consumed by one. It’s a lesson we’re learning again from Kubernetes.

Which brings us to single-vendor open source projects.

MySQL is a popular database but it has always been something of a closed community. Initially the vast majority of contributions came from MySQL AB, and this seemed OK to many because MySQL was deemed to have good intentions. In 2008, however, Sun Microsystems acquired MySQL for $1 billion. Those with MySQL stock (VCs and executives, primarily) rejoiced, but worries started to gnaw at the MySQL community. Still, Sun was earnestly trying to be a good open source citizen, so the community mostly breathed easily.

Until Oracle acquired Sun in 2009, that is, and then the community began to get nervous.

The best way to measure that nervousness wasn’t with ranting tweets (there were many) or angsty blogs (also many). No, the best evidence for just how much MySQL lost by persisting as a single-vendor project was the rise of open source alternatives like PostgreSQL and MariaDB (a successful fork of MySQL).

Customers tend to be slow to change databases, but enterprises like ServiceNow and Google began migrating thousands of MySQL servers to MariaDB, due to worries about Oracle’s stewardship of MySQL. Other companies accelerated their migrations to PostgreSQL, or other options. Yes, MySQL remains very popular, but open source alternatives are thriving in the shadow of Oracle’s stewardship.

Who can blame developers for looking at alternatives? Despite owning MySQL Oracle founder Larry Ellison has repeatedly trashed it. As Ellison told analysts in 2018, “[Y]ou’ve got to be willing to give up tons of reliability, tons of security, tons of performance to [use MySQL instead of Oracle because]…. We have a huge technology advantage.”

When a single vendor controls a project, the community is always one bad fiscal year or one bad acquisition away from potentially problematic project changes.

Again, think of Red Hat and Linux. Red Hat could own Linux and it would be left to hoard a relatively small “pie.” But because Linux is a truly open community, with contributions coming from a wide array of companies and individual developers, it has outpaced Windows, Unix, and every other server operating system for decades. This has benefited Red Hat while also benefiting many others.

Indeed, when open source communities are large, and adoption for a particular project grows, it creates massive opportunity for all. This is the promise of open source: abundance, not scarcity. It’s also the key to generating customer value, and the revenue that derives from it. 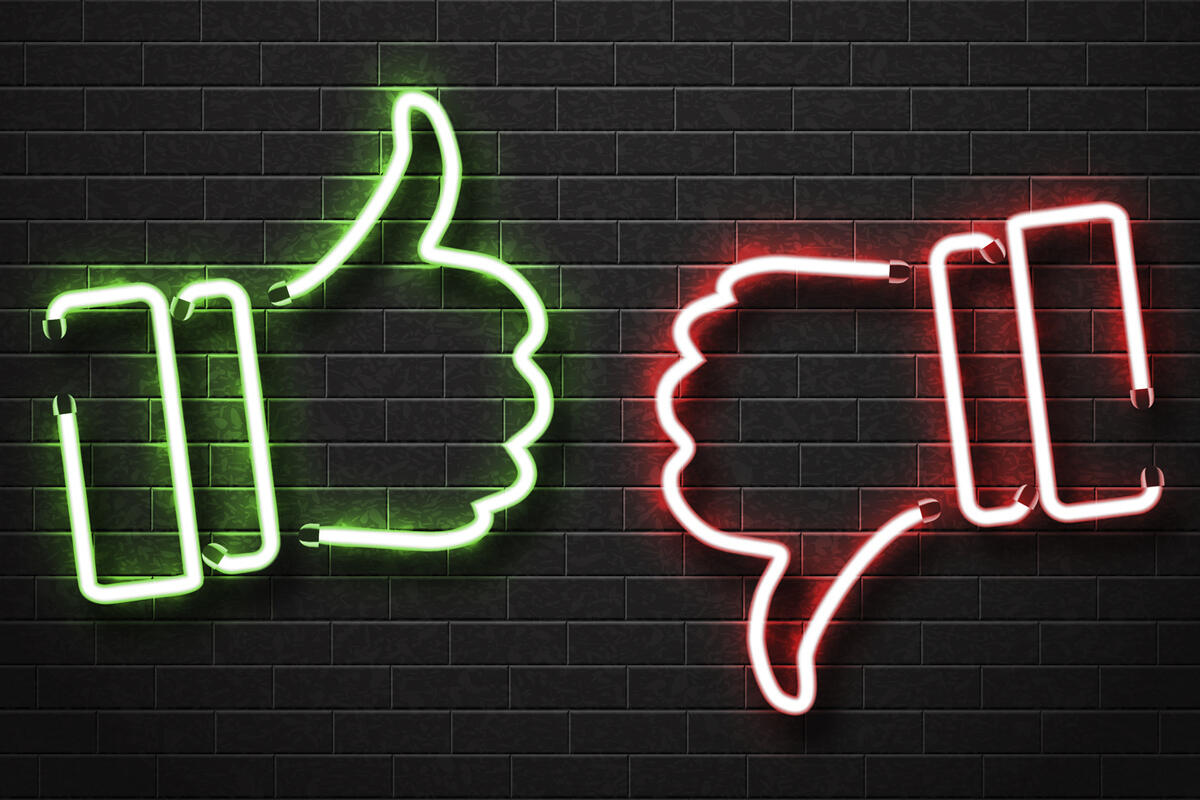